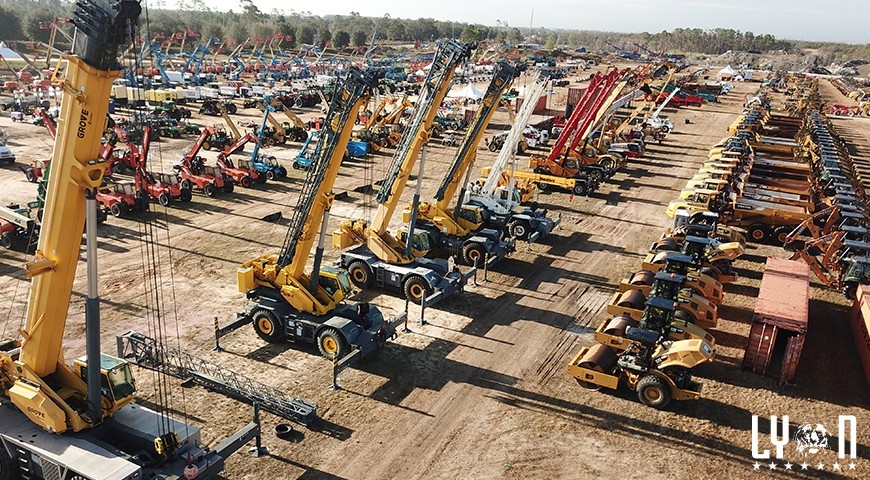 We are just four weeks away from our annual milestone event happening in Kissimmee, Florida. The 26th annual 9-day Florida auction kicks off on Saturday, February 2nd and wraps up Sunday, February 10th. 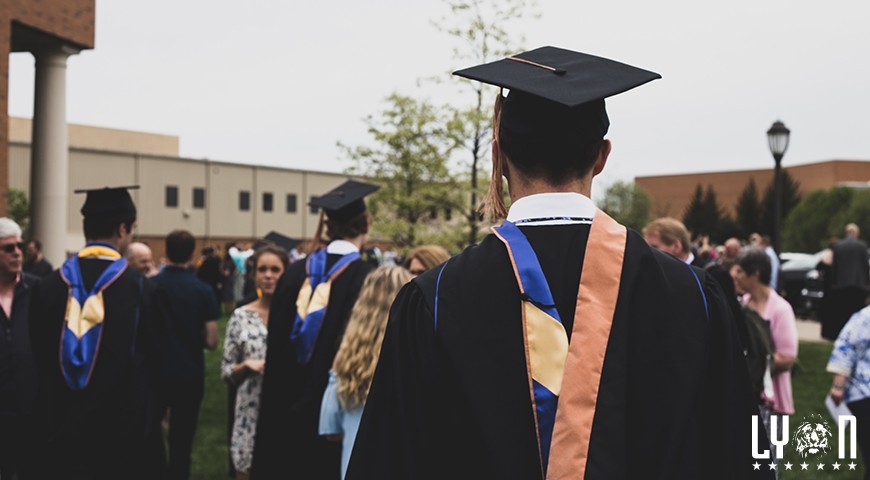 Despite hundreds of job openings and well paying salaries, millennials are moving away from trade jobs and switching to occupations that require a four year degree.

Precautions on the jobsite in winter 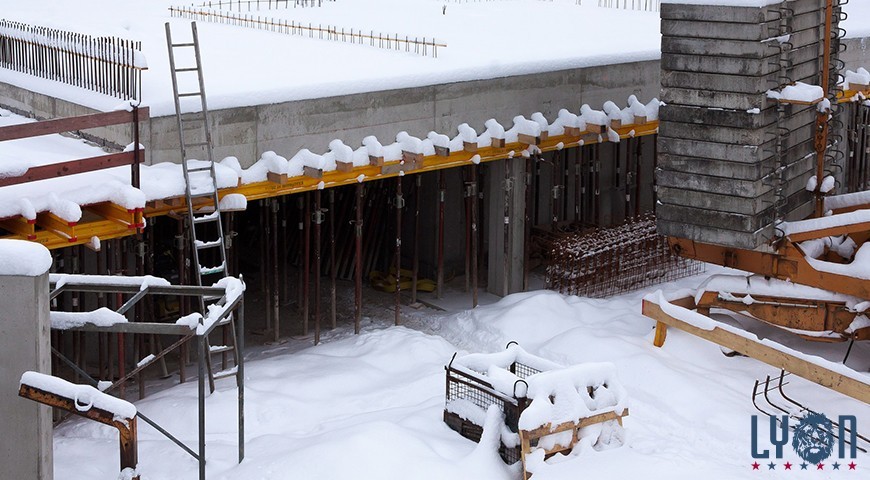 Each season brings its own set of challenges to job sites. During the winter, you can expect bitter cold temperatures, deep snow and slippery ice. Each issue can put employees at risk, damage your equipment and put jobs behind schedule. Working during the winter season makes it feel more like survival of the fittest than an everyday challenge.

Why you should be using a wheeled excavator 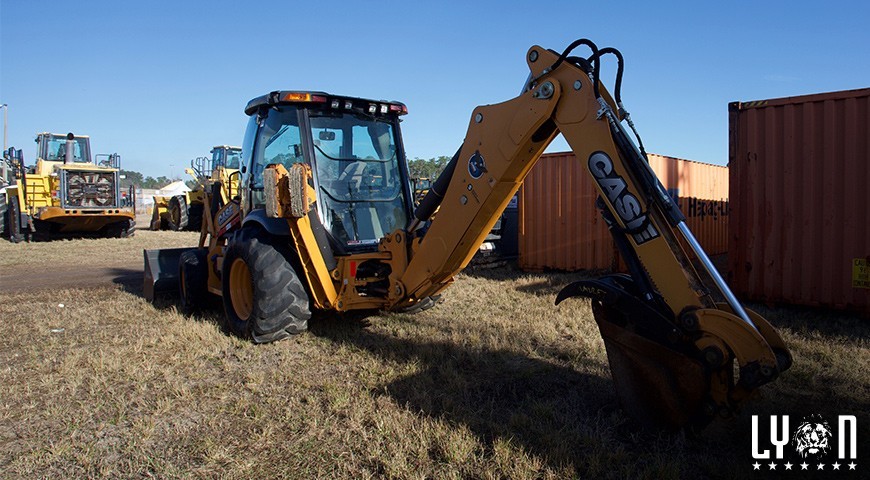 Wheel excavators have been a staple in construction fleets throughout Europe and Asia for decades. In the United States they’ve been slow to catch on, largely due to the lack of available machines in the market.

Make the most of your empty land 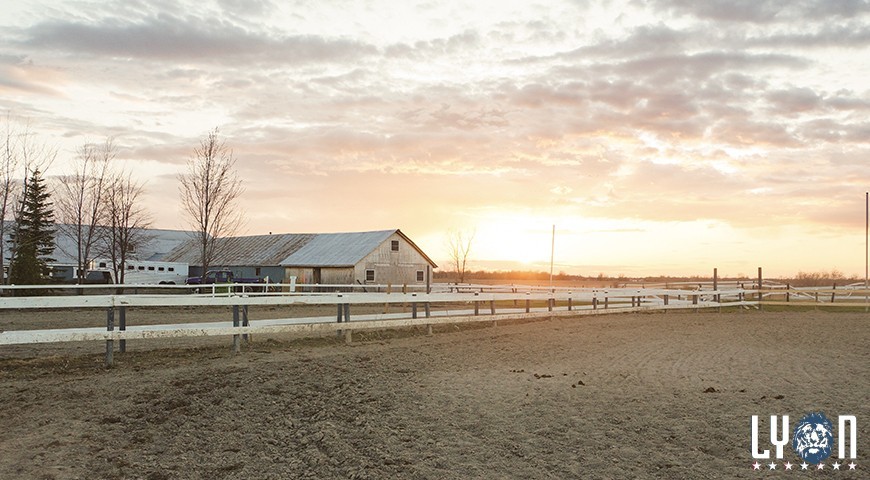 When homeowners with a lot of empty land start thinking about all the open space, it can be overwhelming and hard to find practical ways to use that land. However, there is a vast amount of ways to use your land’s versatility and maybe even profit off of it.

Fire prevention on the farm 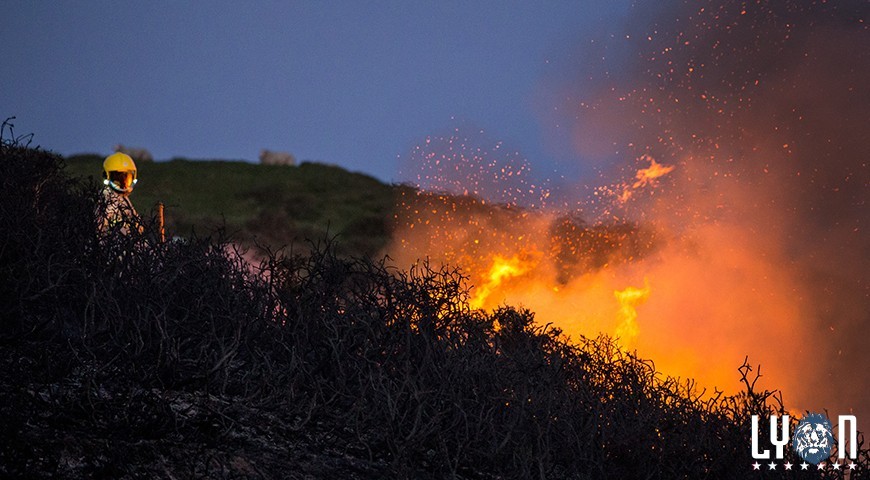 Barn fires are a farm owner’s worst nightmare. Most have tragic results, such as loss of human life, animals, valuable equipment, and the entire building itself. The National Fire Protection Association estimates that between 2002 - 2005, nearly 1,090 structure fires in livestock, poultry storage, barns, stockyards and animal pens were reported to municipal fire departments annually.

Gearing up for winter farming 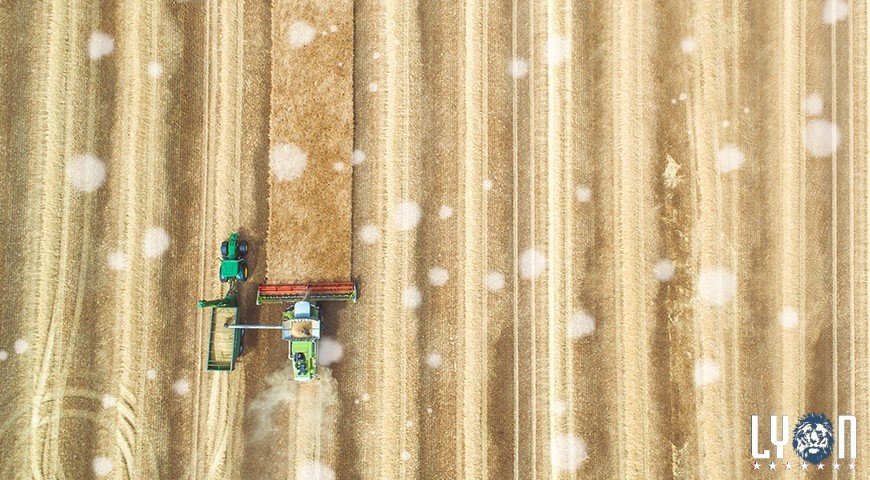 The colder months of the year are officially here. Many states will see their first snow in November, and will last February to March. There is a lot to worry about during the winter on your farm, especially if you are a livestock farmer. 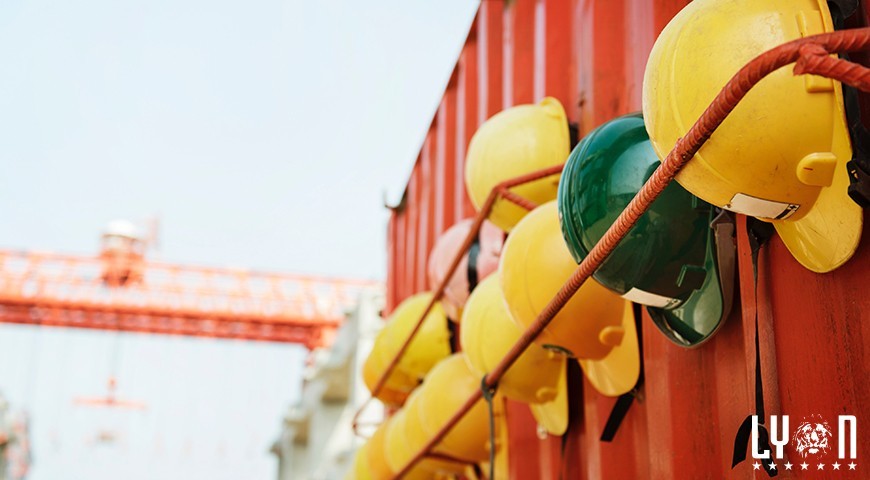 From building materials to tools to heavy equipment, construction site theft is an industry-wide epidemic. In addition to the direct costs of replacing the stolen goods, there is also the cost due to increased insurance premiums, rental costs to replace stolen equipment and lost productivity. 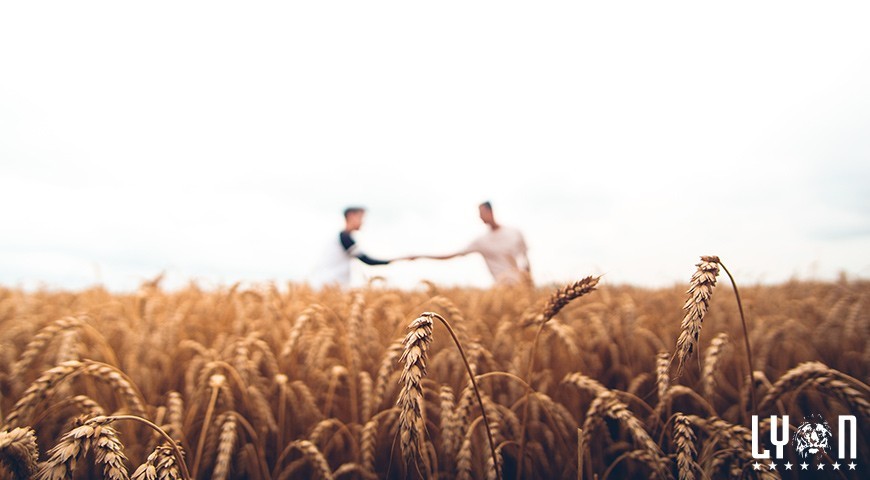 On large farms, staff manage livestock and crops to ensure that everything runs smoothly. On a smaller farm, often a farm sitter is needed. However, finding the right fit is no small chore. Don’t wait until your next vacation to hire someone to mind the farm or care for your animals. Finding a farm sitter ensures you’re covered in case the unexpected arises. 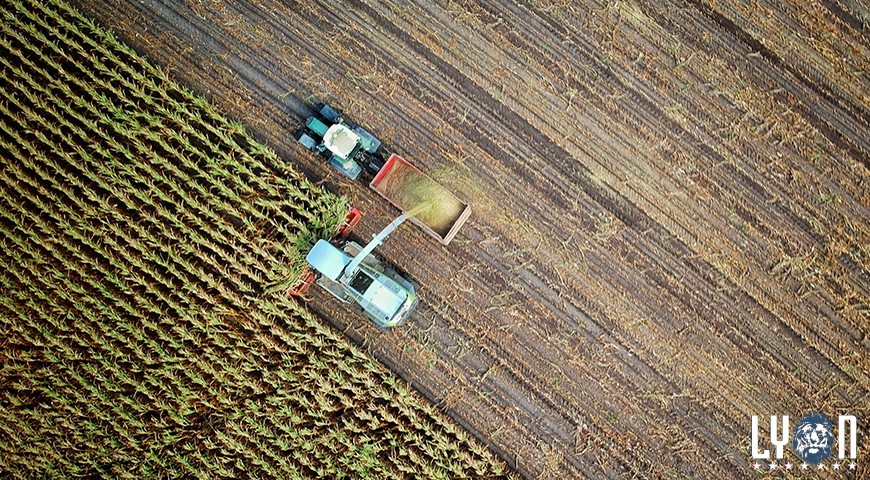