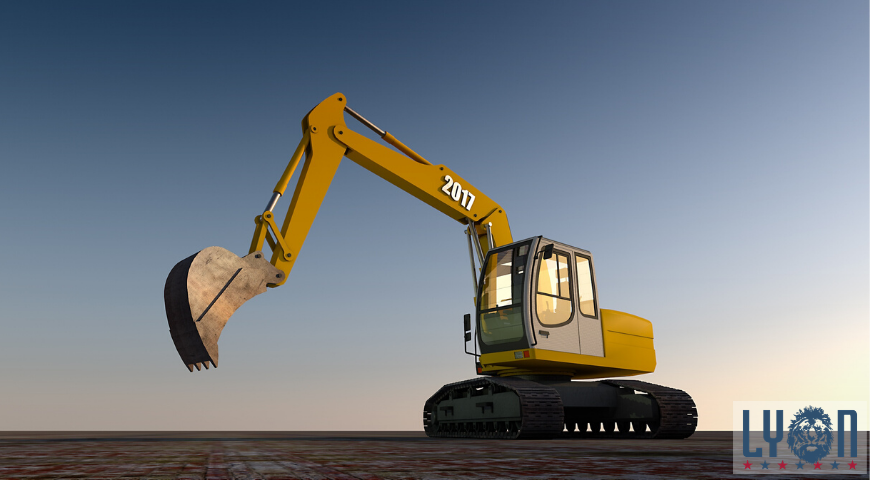 If you work in the construction industry, chances are you have owned or at least used an excavator at some point in your career. Excavators are a very handy type of heavy equipment that offer a variety of uses, including: landscaping, digging holes, digging trenches, lifting and placing large objects, demolition, and much much more. However, there is not just one excavator that can do it all. In fact, there are many different types of excavators all used for different purposes.

Before going to any in person or online construction auctions, it’s important that you are familiar with the equipment being auctioned. Below, we have put together a list of all the different types of excavators to help you narrow down your heavy equipment search.

Crawler excavators are the most common type of excavators used in construction projects. This standard excavator has a boom, stick, and bucket attached to the front of the machine, which can rotate 360 degrees. This machine runs on two rotating tracks rather than wheels, which makes it a great choice for uneven terrain, however, it is slower moving than other excavators. Standard excavators are primarily used for digging, grading, and mining!

Wheeled excavators are great for flat groundwork as they move quite quickly on concrete. This type of equipment is very similar to the crawler excavator as it can be used for the same functions, however, is not the best choice when working in muddy or hilly conditions.

Long reach excavators truly live up to their name, as they have arms that can reach job sites that are 100 feet away! If you need to work at a site where you cannot operate very close, such as rivers or lakes, this type of heavy equipment is the perfect choice!

Hydraulic shovels are the most powerful type of excavator out there. This type of heavy machinery is primarily used for mining projects, however, it can also be used for other projects that require heavy lifting and placing such as large rocks. Hydraulic excavators come with a very powerful engine and large bucket capacity, making it the perfect choice for heavy lifting and hauls!

Suction excavators are a less common type of machinery that is used primarily for fragile digging jobs such as soil, debris cleanup, and underground work. This machine works like a vacuum, as it includes a suction pipe that acts as a high-volume vacuum!

At Lyon, you can expect high quality and honesty with all of the equipment that we sell. If you are in need of new or used heavy equipment, check out our auction calendar to see our upcoming online construction auctions!