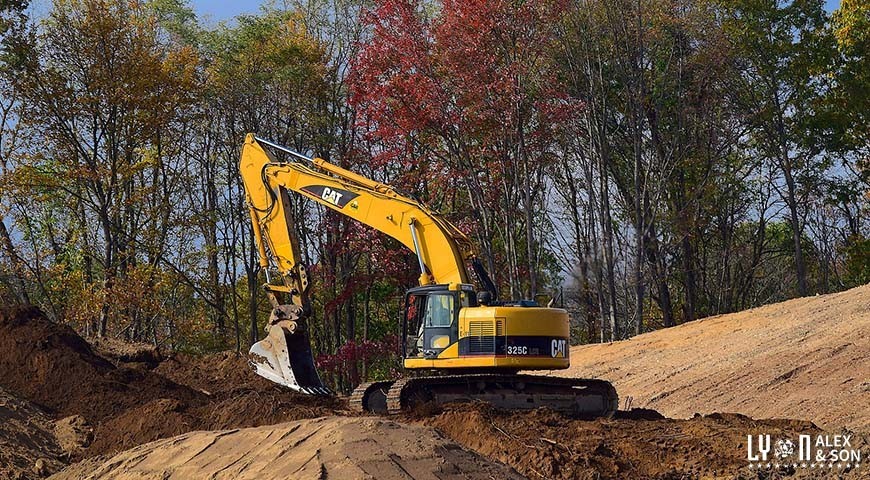 The auction experts at Alex Lyon & Son will be hosting a live construction equipment auction in Sioux City, Iowa! The auction will take place on Thursday, March 15th at 9:30am central time. The address is 2568 Barnett Ave, Salix, Iowa 51052. This particular auction will be a Late Model Cat Construction Equipment and Truck Auction. We will be auctioning off Construction Equipment, Aerial Lifts, Attachments, Straight Trucks, Truck Tractors, Trailers, and Support Equipment in Sioux City. Come check it out on March 15th!

Sioux City is in the North Western region of Iowa near the Nebraska border. Deemed as one of the country’s most affordable cities to live in along the Missouri River, Sioux City has a lot to offer its residents. With a commute of less than 20 minutes wherever you go in the city, you won’t have any trouble finding time to visit Cone Park (Sioux City’s newest attraction), the Orpheum Theatre, and the Lewis and Clark Interpretive Center. This year, Sioux City’s Tyson Events Center will be hosting the NAIA DII Women's Basketball Championship Tournament.

If you’re looking for a place to stay during the auction in Sioux City, there are many hotels nearby. A few if them include Hilton Garden Inn Sioux City Riverfront, Holiday Inn Sioux City, Fairfield Inn by Marriott Sioux City, and the Rodeway Inn.

Is this your first time buying heavy equipment or machinery at auction? Always remember these quick tips to get the most out of your potential sale.

Come join us on March 15th in Sioux City!