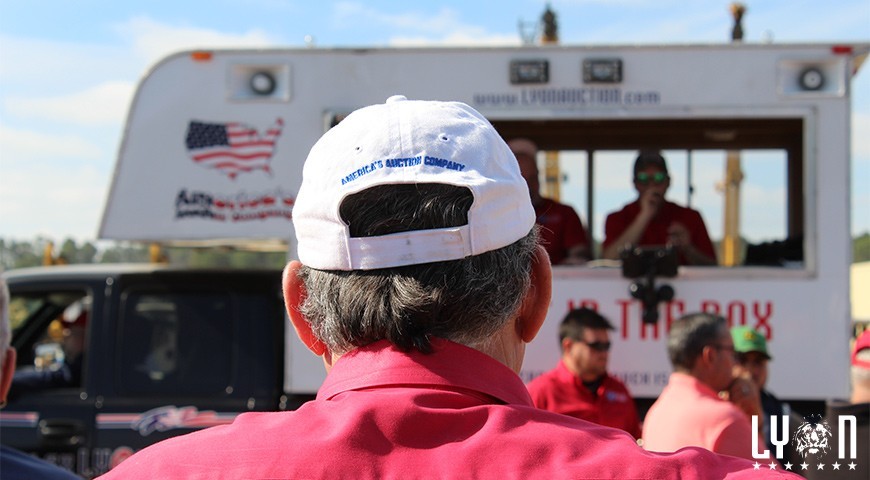 Tomorrow we begin three days of nonstop bidding at our incredible Atlantic City auction. This annual three day auction features late model rental fleet construction equipment. As in the past, this sale will have the finest equipment and trucks in the entire Northeast. You want name brand equipment? Our Atlantic City auction is fill of Cat, Komatsu, John Deere, Doosan, Kubota and Bobcat Earthmoving Equipment.

Of course we hope you spend all your time at our Atlantic City auction. But, when the auction ends for the day, what do you do and where do you go? We suggest exploring this beautiful city that allows us to keep coming back year after year.

Atlantic City, New Jersey is the seaside gaming and resort capital of the East Coast, hosting over 27 million visitors a year, making it one of the most popular tourist destinations in the United States.

It may come as no surprise that one of Atlantic City’s greatest draws is its casinos. Atlantic City gaming action comes in virtually every variety. Take a seat at a high-stakes poker table or play the penny slots, if that’s your thing. There’s something fun for everyone in the casinos.

Time is money, so acquaint yourself with all of the casinos Atlantic City has to offer and start practicing your poker face. You’ll be a high-roller in no time. The hardest part will be choosing which of these casino resorts in Atlantic City to visit first.

Bally’s Atlantic City opened in 1979 at the corner of Park Place and the Boardwalk. The property features two casinos with over 220,000 square feet of gaming space and more than 5,000 slot machines. It is one of three Atlantic City casino properties owned and operated by Caesars Entertainment, including Caesars and Harrah’s.

Caesars Atlantic City first opened as the Boardwalk Regency in Atlantic City in 1979. The company bought an 11-story Howard Johnson’s Regency Motor Hotel on the property and renovated it to include seven more floors and a 52,000 square foot casino. When it opened, it was just the second legal casino in Atlantic City.

In 1983, the company added the name Caesars and it became Caesars Boardwalk Regency. In 1987, Caesars renamed the property Caesars Atlantic City. The casino expanded its gaming floor and added two more hotel towers over the next 20 years.

The Borgata Hotel Casino & Spa opened in Atlantic City in 2003. It has been the market’s top-grossing casino property ever since. Borgata was originally a partnership between MGM Resorts and Boyd Gaming.