What to be aware of at heavy equipment auctions 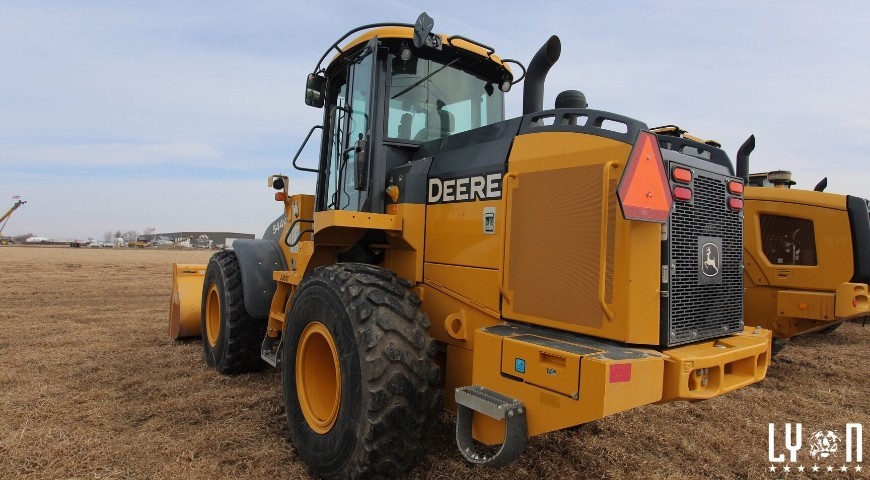 Auctions are an old tradition, dating back to 500 B.C. Everything from crops to storage units has been sold to the highest bidder.

The image of a fast-talking auctioneer standing in front of high-priced art is quickly recalled. However, items like heavy equipment for agriculture and manufacturing are some of the most frequent purchases made through an auction. It’s  expensive but often required, equipment can be found for a considerable bargain when compared to a new purchase.

Bidding on used equipment, sometimes through repossessions, can pose dangers for the buyer. The lack of standard return policies can leave the purchaser with a bad case of buyer’s remorse.

Avoid being stranded by bad equipment. There are several things that should raise red flags for any bidder at equipment auctions.

Machines that have been repossessed are much more likely to have issues than others. An owner who lost their equipment because they failed to make payments likely avoided other important details, including general maintenance and upkeep. Always be sure to check out the equipment before you buy it.

That’s not to say there aren't any deals to be had on high-performing equipment that’s been repossessed. There just needs to be a greater level of due diligence paid to these pieces of equipment than many others.

In 2018, one of the biggest heavy equipment auctions in the world moved more than $250 million in total goods, with nearly 15,000 participants. However, more than half of the bidders participated online.

The expansion of online capabilities has sparked a change in how bidders behave. Gone are the days of simply being able to stare down the auctioneer to get their attention.

During equipment auctions, bidders now must be prepared to deal with a competitor who isn’t there physically. This poses a major challenge for many at an auction. Keeping an eye on any screen to stay updated on the latest bids while being aware of a budget is going to prevent issues from arising.

Auctions can offer significant savings on heavy equipment necessary for manufacturing and agriculture. Many of the items available run well and serve as viable options for those that need to save money. Avoid disaster at the auction house by carefully examining repossessed items and creating a strategy to deal with online bidders.