What to do after the auction 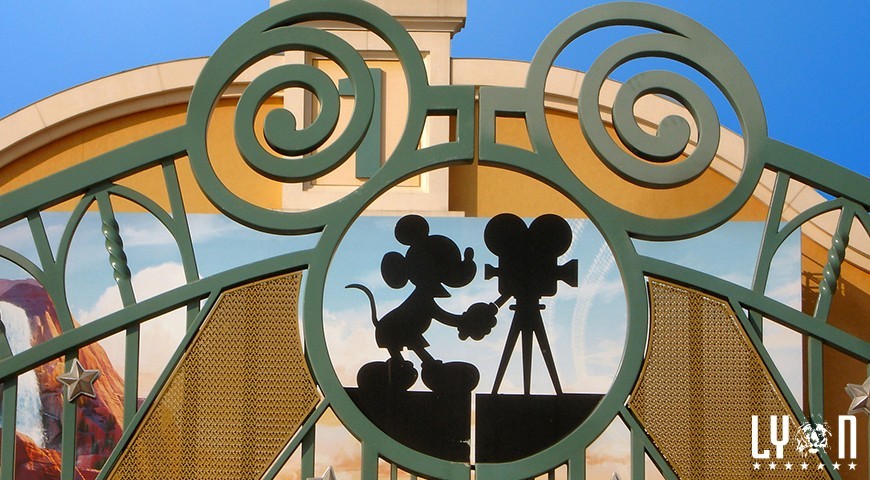 Are you sitting in your hotel room at night after the auctions are over, wondering how to entertain yourself until you can get back to the auction in the morning? Well get out of the hotel and go sightsee, eat at an amazing restaurant, or visit one of the amazing amusement parks.

If you are looking for a unique dining experience check out the T-REX. The T-REX cafe is a prehistoric family adventure. This interactive attraction includes a full-service restaurant with life-size animatronic dinosaurs, woolly mammoths and simulated meteor showers, as well as an impressive Octopus Bar with moving tentacles and jellyfish, and dinosaur-themed retail store.

Kids will love the interactive Paleo Zone, which is a kids play area with educational kiosks, Discovery Dig fossil sandpit, and Discovery Creek water mill where children can pan for precious gems and stones.

Enjoy the wide array of souvenirs, apparel, toys and other dino-related merchandise found in the Dino Store, and make sure to visit the first-ever Build-A-Dino by Build-A-Bear Workshop, where you can make your own dino friend!

If you are looking for some incredible BBQ, head to The Polite Pig! This restaurant is a modern barbecue outpost featuring Florida-inspired cuisine and an array of libations on tap. The Polite Pig features a variety of wood-fired smoked and grilled items, Florida craft beers, drinks on tap and a bourbon bar featuring over 60+ selections. The menu is inspired by the best seasonal food that Florida has to offer, bring new twists to local flavors and BBQ.

Of course there is so much to do in Kissimmee. Just a short drive from your hotel is Disney World and all if it’s parks.

Spend time exploring popular attractions at the park, such as It's a Small World, Space Mountain, Thunder Mountain, The Haunted Mansion, Pirates of the Caribbean and the Jungle Cruise. Dine with Cinderella and her friends inside her castle, located in the middle of the park. Plan to spend time watching the daily parades or nightly fireworks in the park.

Each offers dining and shopping experiences, and most showcase a ride or movie experience as well. Participate in the Kidcot program with your children to receive a unique puppet and a stamp at each country you visit.

The park is home to attractions such as the Great Movie Ride, Rock 'n' Roller Coaster and the Toy Story Mania ride and the American Idol Experience. Visitors can enjoy performances such as the "Lights, Motor, Action!" stunt show or the "Voyage of the Little Mermaid" stage show.

Learn about the history of Disney animation, and get a chance to draw your own Disney character at the park's Animation Courtyard, or let your children experience life from a bug's point of view in the "Honey, I Shrunk the Kids" Movie Set Adventure playground.

Visit the park's animals by exploring the walking trails scattered throughout the park, such as the Discovery Island trails and the Maharajah Jungle Trek, or by riding the Kilimanjaro Safari ride. Hop on the Expedition Everest or Kali River Rapids journey for an adventure or spend time at the park's Affection Section petting zoo for a quieter experience.

If you’re after the big thrill rides, head to Islands of Adventure.

If you’re after a milder experience of rides and attractions, Universal Studios is the place for you! The Wizarding World of Harry Potter is now spread across both Universal parks in Orlando; Universal Studios has Diagon Alley, and Islands of Adventure has Hogsmeade, plus there’s a REAL Hogwarts Express train that links both the parks together!

Both parks are also easy to reach from CityWalk, Universal Orlando’s entertainment district filled with nightclubs, restaurants, shops and cinemas.

What makes a Lyon Auction unique among construction auctions is that all of the equipment is in the same location. Companies are able to liquidate a large fleet of vehicles in a single location. Lyon Auction is able to help well-known companies from conception to the conclusion of an auction. This makes it headache-free and as enjoyable as possible for both the seller and buyer. If you have any questions, feel free to contact us, we’re listening!